Som are suggestng that since Pruitt is getting canned is for just cause around recruiting violations that the situation may be too volatile for Coach Freeze to get the job. Supposedly Sankey was OK with South Carolina pursuing Coach Freeze. But the mess in Knoxville might be a different story,

I have heard that Sankey has no say in the situation since Freeze only had a 1 year show cause and any school can hire him that wants.

Jonathan Carone wrote: ↑January 18th, 2021, 2:45 pm So are the Haslems making the hire at Tennessee this time since Ergen, Anderson, and Jubran missed on the last one?

Possibly. I don't think the Haslems like Fulmer very much

Fulmer used to be Team Haslem but flip flopped to the other side a couple years back.

Here is a good read for anyone who wants to see how much of a mess Tennessee is.

What a mess. If it happens it would really suck to lose him to such a garbage university that is going in a million different directions. But if thats the path he and they choose i think we will have no trouble finding another good option as we are the exact opposite of tennessee. Everybody is pulling in the same direction.

-  January 18th, 2021, 4:00 pm #620994
Supposedly a search firm has been hired for the AD position. That could slow down the entire process. But since the boosters run the show in Knoxville as SJ pointed out, it is not crazy talk that they could hire a coach first.

Names that I am seeing mentioned as AD candidates:

All have ties to Rocky Top.

And here is another story ...


CBS Sports wrote:Tennessee coaching candidates: Pros and cons for Tom Herman, Hugh Freeze, Kevin Steele to take Vols job
Facing NCAA penalties and internal questions, Tennessee is not as strong a job as it used to be

Dodd starts off talking about Kevin Steele and meanders through Tom Herman, Bill O'Brien, Tony Elliott and Jamey Chadwell before wrapping up with Gus Malzahn & Billy Napier. Here is the section that we care about ...


Hugh Freeze, Liberty coach: Freeze desperate wants this job and will do anything to get it. When his name came up for other opportunities this offseason, it was rumored that he was waiting for Tennessee to open because it was No. 1 on his list.

Why not? By hiring Freeze, Tennessee would be effectively thumbing its nose at the NCAA in the middle of an ongoing investigation. Ole Miss' probation (on Freeze's watch) just ended on Nov. 30, 2020. SEC commissioner Greg Sankey may approve of Freeze's return to the league, but expecting him to make that call for a program dealing with NCAA issues is a tough ask.

But he's also not stupid. 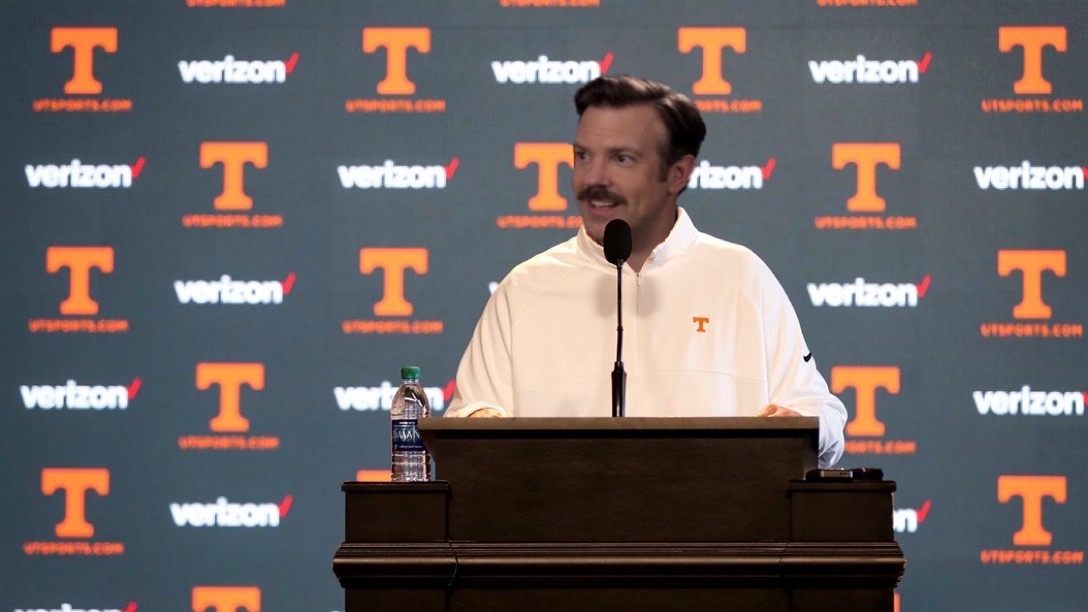 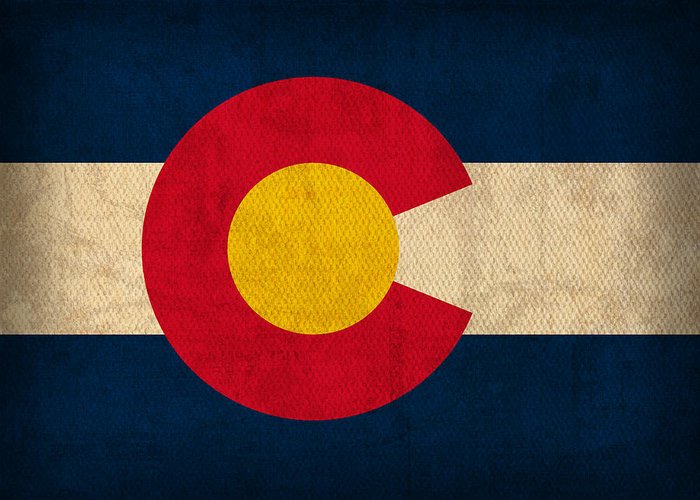 -  January 18th, 2021, 7:59 pm #621006
My first thought is because of the recruiting violations that makes it more difficult for Freeze to get the job. Selfishly, that may work to our advantage but at the same time, he has by all accounts acquitted himself with integrity while at LU and I would hope he has the chance to be considered based solely on the merits and not reputation. Then I hope he doesn't go.
chris leedlelee, jimflamesfan, sstaedtler liked this

The whole concept of "integrity" under these circumstances in SEC Football of all places is ridiculous. If integrity was that important to the adminsitration in Knoxville they wouldn't be in their current mess.
ballcoach15, Liberty22, sstaedtler liked this

They’d rehire him? Plus, I think he’s got a better gig where he’s at
Suck on my Funk and Wagnalls! - Unknown
LU Athletics: Praise God and hide the Co-Eds!!

-  January 19th, 2021, 12:29 am #621013
That interview on the fastlane with ed lane tonight from the memphis espn guy basically painted hchf as planting his name early on all these jobs and that hes never gotten an actual interview. Also said he thought sec team would not hire him any time soon.

Sucks if thats really the mentality but only a few people know for sure.

-  January 19th, 2021, 1:30 am #621015
If Tennessee is his dream job I'd hate to see his nightmare job. I'm not sure I'd leave UMASS for Tennessee unless I'm just taking the contract and buyout and calling it a day. Take the money and run. If you are worried about your profession and reputation you stay clear of Tennessee
ballcoach15 liked this 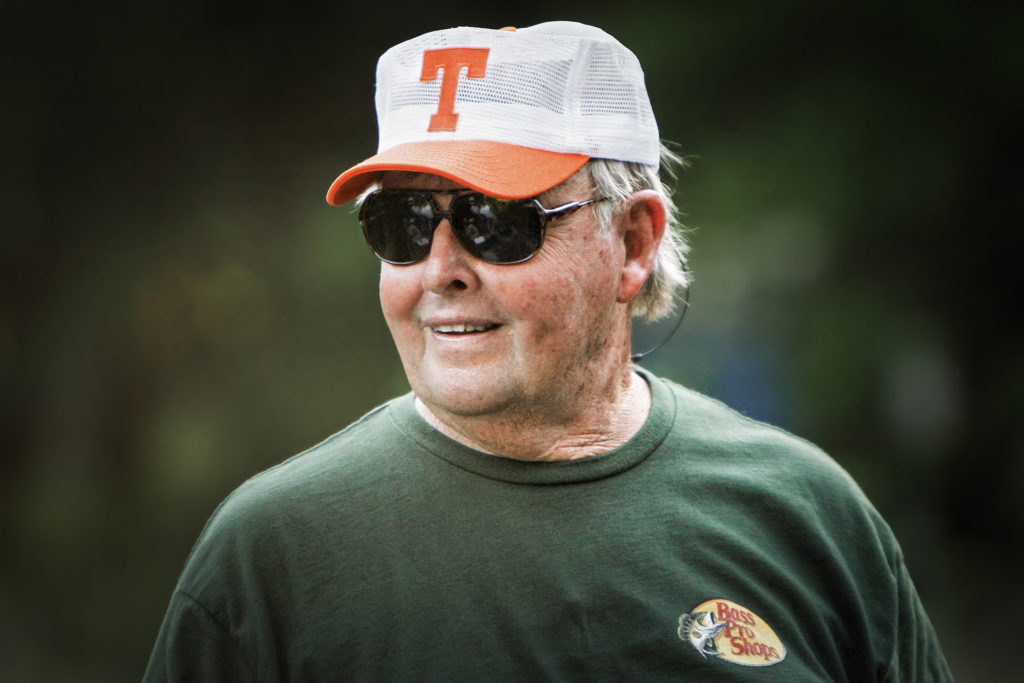 Bill Dance should be the next AD.

Technically, he did say the “University of […]

I do expect a split. Our church family is around 7[…]

I realize it will never get the attention while […]