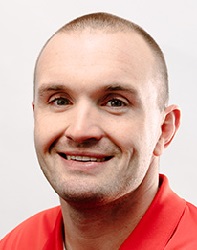 Josh Aldridge, 33
Liberty Interim Head Coach & Co-Defensive Coordinator
Did an poutstanding job leading the Flames defense this year. He would provide some continuity for the team and potentially help with retaining the talent currently on the Mountain. 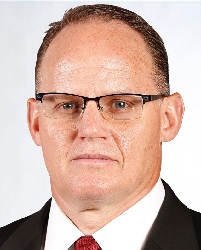 Tom Allen, 52
Indiana Head Coach
Very outspoken believer who was once on Coach Freeze's staff years ago at Lambuth. He's outperformed expectations at Indiana but has struggled Post-Pandemic finsihing 4-8 this season. 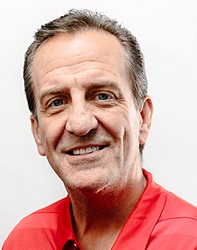 Kent Austin, 59
Liberty Co-Offensive Coordinator
The former CFL head coach was one of Freeze's top lieutenants and would offer some form of continuity during the transition. 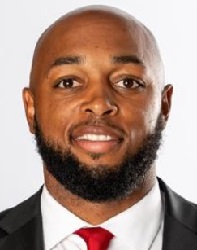 Mike Brown, 34
Cincinnati WRs Coach
Without head aoching or coordinator experience, he would be a significant long shot. But the Flames legend has settled in nicely into the coaching ranks since he left behind his NFL playing days. 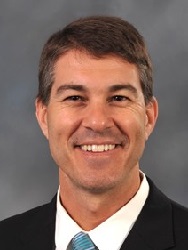 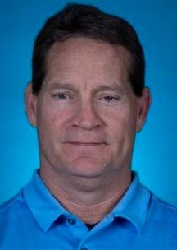 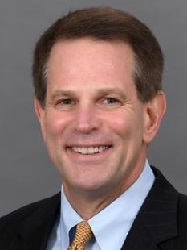 Curt Cignetti, 61
JMU Head Coach
Wildly successful in his four seasons at JMU after succesful stops at Elon and the D2 level. 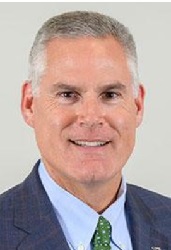 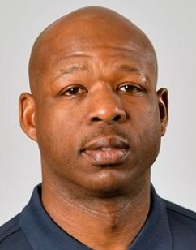 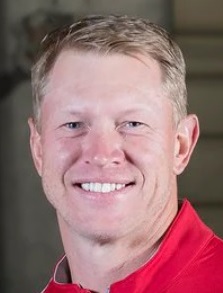 Scott Frost, 49
Former Nebraska Head Coach
Won a self-proclaimed national championship at UCF before returning to his alma mater Nebraska and fairing poorly. He checks all of the professed believer boxes. LU does have a history of hiring former Nebraska All-American QBs. 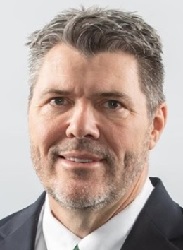 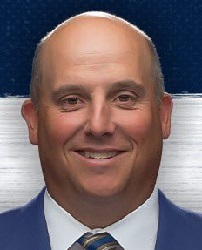 Clay Helton, 50
Georgia Southern Head Coach
Former USC head coach who had mixed results for the Trojans. He spent this season leading Georgia Southern to a 6-6 mark. But he has strong credentials and great recruiting contacts. 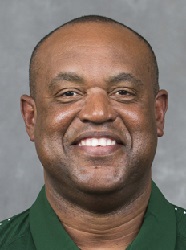 Mike London, 62
William & Mary Head Coach
London is best known for his mediocre 6-season stint at UVa, but he has a proven track record of success at Richmond and his built W&M into a surprising CAA power this season. 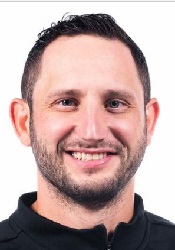 G.J. Kinne, 33
Incarnate Word Head Coach
First year as a head coach has been amazing at FCS Incarnate Word sitting at 10-1. He's been around the block for a young guy after playing professionally and then coaching at places like SMU, Arkansas, Hawaii, UCF & Philadelphia Eagles. He is rumored to be a shoe-in to become the new head coach at Tulsa where he starred at quaterback. 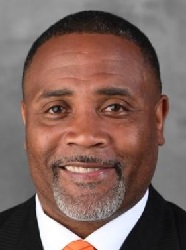 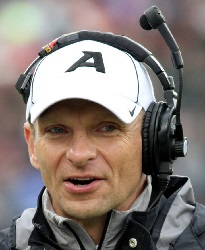 Jeff Monken, 55
Army Head Coach
A Paul Johnson disciple who has been very successful at a place tough to win, West Point. He took Georgia Southern to three FCS national semifinals in a row. 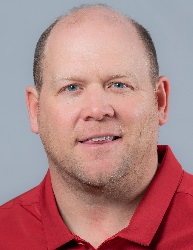 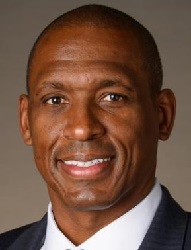 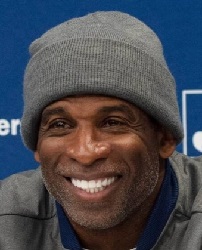 Deion Sanders, 55
Jackson State Head Coach
Coach Prime has been a rousing success at his brief stint at FCS/SWAC/HBCU Jackson State in recruiting, on-the-field results and promotion. He also is very open about his faith and with the right resources could potentially be a game-changer for any program. He does bring some baggage with him but he is indisputably the most sought after coach available in America right now. 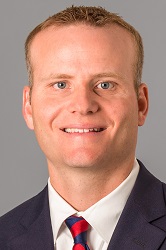 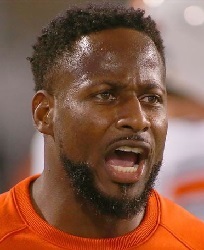 Cadillac Williams, 40
Auburn Running Backs Coach & Former Interim Head Coach
In his four games as interim head coach for Auburn, he went two and two and generally earned the respect of the fanbase. He's an outspoken believer and a charismatic leader. 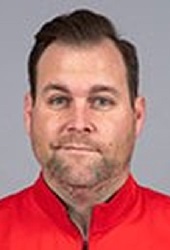 Kane Wommack, 35
South Alabama Head Coach
From the Tom Allen coaching tree as he served as DC at Indiana before serving his 1st two years as USA Head Coach. This year he has led the Jaguars to a 10-2 record.
Ill flame, Redbonebandit liked this

He is 53 years old and could be a candidate who stays long-term at LU. The mission of LU fits very well with his Christian beliefs.
Redbonebandit, jimflamesfan liked this

-  November 28th, 2022, 7:04 pm #648356
Nice list. Chadwell and Cignetti had their teams knocking on the door of the top 25 this year. Streeter makes since. Love Williams. Who would recruit best?
Redbonebandit liked this 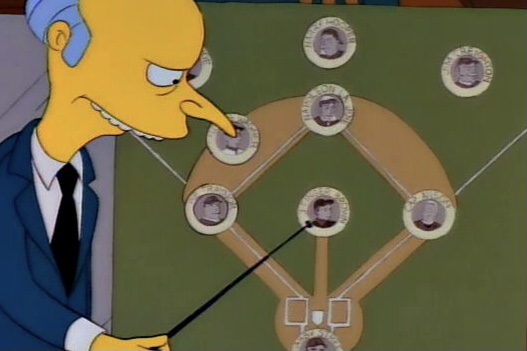 -  November 28th, 2022, 7:49 pm #648364
If Mike London is a realistic option that’s terrifying. Off of that list…give me Cadillac.
Redbonebandit, Purple Haize liked this
Baseball fanatic from Virginia living in Georgia wishing I was closer to LU.
Go Nationals! 2019 World Champions
Liberty class of 2012 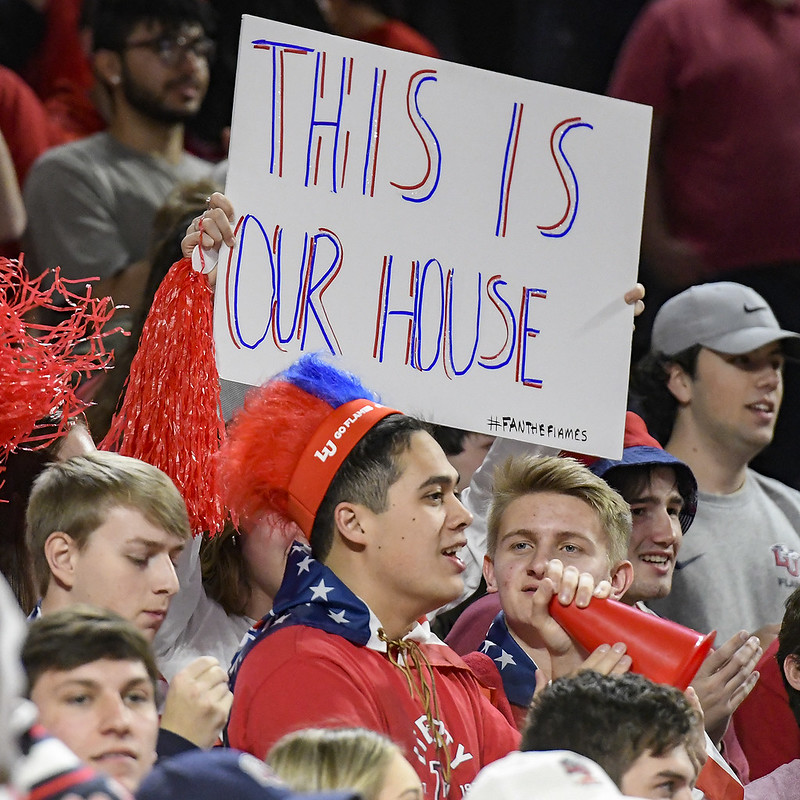 -  November 28th, 2022, 8:29 pm #648380
I don't mind going a Chizik or someone whos been there done that that may be at their twilight, or a coordinator/assistant from a big time school like Clemson or Auburn (streeter & Cadillac) I absolutely do not want to go for a head coach from a small time school like eastern Michigan or the likes, that would be a huge step back from an SEC Coach like freeze. We need a big name or someone with big school experience for recruiting edge
Liberty22, ballcoach15 liked this

-  November 28th, 2022, 8:31 pm #648382
Ryan Walters, Illinois DC, is going places and will be a top coaching candidate soon. I'm kind of suprised Colorado isn't all over him considering that's his Alma mater. I wouldn't mind going after him.

Redbonebandit wrote: ↑November 28th, 2022, 7:57 pm Yeah not a fan of London, and caddy is a great cheerleader but idk about head coach. Like the others with head coaching experience.

A lot of head coaching is pep talk recruits, pep talk media, pep talk donors and fans and promote the program. You get qualified assistants and let them do their thing and being an SEC guy and former NFL player Cadillac must know dudes who would coach with him. It would also be fun to see who does better and accept the Auburn connection of freeze, Willis and other auburn transfers we have, embrace the Auburn connection (and hopefully come out with the better end like we did Malik

Give me an up-and-comer who sees LU as a once in a lifetime opportunity they better not screw up, so they give it everything. And even when they move on, we tip our cap.

He is 53 years old and could be a candidate who stays long-term at LU. The mission of LU fits very well with his Christian beliefs.

Would love Creighton but does he make the Splash LU wants/needs?
Carnell actually makes sense. He absolutely needs some seasoning and CUSA and LUs schedule the next few years can provide that. Obviously he provides the Splash LU wants and the testimony Christian aspects are off the chart.
I would LOVE for LU to give him his shot
Tnobes liked this
Potentate of The Dark Side
Aspiring Upward Basketball Coach
Suck on my Funk and Wagnalls! - Unknown

Give me an up-and-comer who sees LU as a once in a lifetime opportunity they better not screw up, so they give it everything. And even when they move on, we tip our cap.

It is pretty simple. He preached "finishing strong" and clearly didn't practice what he preached. That is it for me. I don't fault him for leaving one bit. Very few do.
Purple Haize, ballcoach15 liked this

Coach Prime Time is pulling in 4-star and 5-star recruits!

Now that would be a SPLASH hire.
ballcoach15, CCWMichael liked this
"If Cider hit the books any harder, they'd press charges"--Lefty
"When you’re right you’re right"--Purple
"I shall not participate in many discussions..."

-  November 28th, 2022, 9:13 pm #648394
Ron Zook (mostly joking) but that guy can out recruit anyone, he handed urban Mayer national championships and Illinois was foolish to fire him back in the day. Loved the zooker

Next coach will be a former P5 Head Coach.

-  November 28th, 2022, 9:40 pm #648405
Hire internal-Alridge or Austin. Great coaches that understand the current culture of the program and can build on the current "ship's path" while making adjustment/additions where needed. The blue print is already there and hopefully they know it. Ive seen so many good examples of schools and business go this route. The splashy name doesn't always win the prize.
Wvflame2013 liked this

I said this many days ago

Should have been Gin and Tonic. Seriously, who does Vodka and tonic anymore
Liberty22 liked this
Potentate of The Dark Side
Aspiring Upward Basketball Coach
Suck on my Funk and Wagnalls! - Unknown

When Coach Gill stepped down, we primarily had nothing more than promise and resources to attract talent. Now we have a track record and a potential path to a playoff through our CUSA membership.

This is a sweet gig!
Cider Jim, rtb72 liked this

We used to go to TRBC but moved to Waymaker church[…]

Just having a large student body or even alumni […]