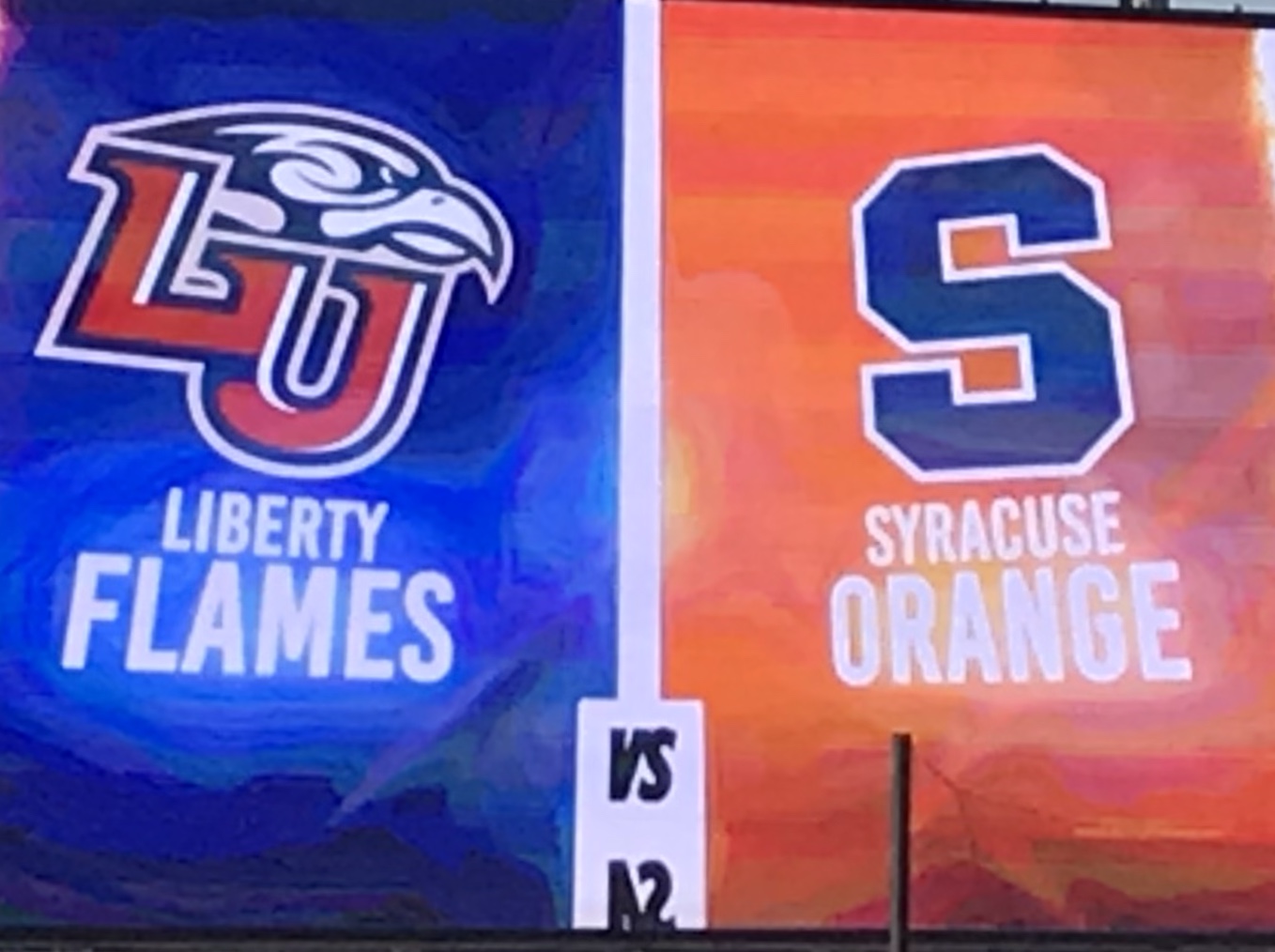 jack_sparrow81 wrote: ↑October 24th, 2020, 5:40 pm Any given Saturday. Syracuse had them against the ropes in the 3rd quarter down by 6 with the ball driving. They had a 4th and 1 and Dino called a timeout to discuss it and ended up punting. I think that took the wind out their sails. It's funny seeing some of their fans admit online that maybe Liberty wasnt that bad afterall.

I firmly believe that we would've beat them even without all of their injuries and opt-outs. Personally, I think Dino's lost the confidence of his players. He also doesn't appear to be a good recruiter. But for me, as a Syracuse fan, a tell tale sign of his abilities was when during his presser for our game he said that he didn't know the abilities or who was ready to assume 2nd string QB after Culpepper. He essentially said that he doesn't pay attention to his 3rd plus string. I could be wrong, but I'm pretty sure Freeze knows who he can/will go to after Bennett.

The arena is beautiful. Once Covid is gone and we […]