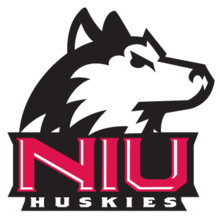 Look at today's article on Malik Willis - projected to be a 1st round NFL pick in the 2022 draft.
If someone would have told the Auburn players and coaching staff this back in 2018-2019, they would have laughed.
What changed?

Willis always had the talent and ability. He needed to get into an environment where he could develop and have an opportunity to see the field and showcase his athleticism. He needed exposure. Something Auburn was not able to give him buried 2nd or 3rd on the QB depth chart. Liberty gave him the environment and exposure to become a 1st round draft pick. Auburn didn't.

Same goes for Zach Rice. Potentially. He might not see the field for a couple years at a P5 school. Liberty can give him the opportunity to play early and often. He wouldn't be a fool to choose Liberty. Was Willis a fool? Who's laughing now?
TH Spangler, rtb72, Dalegarz1 and 1 others liked this
NIU alumnus - Liberty dad

-  April 10th, 2021, 3:15 pm #624742
There is a HUGE difference between Zach Rice and Malik Willis--at the time Willis left Auburn, he had been shuffled down the depth chart and there was no chance he would start for Auburn unless there were multiple injuries to QBs. Liberty provided him an opportunity he was not going to get at Auburn or any other P5 school. Rice will be the player passing older players on the depth chart.

Last year, Rice was the #1 OT prospect and for whatever reason his ranking has dropped to #3 last I checked. He will be starting year 2 at whichever school he goes to if his talent is actually as good as his ranking, of which I have no doubt. He would likely play sooner at Liberty than any P5 school, but in the long run, the competition against P5 DEs week in and week out will be better for his NFL opportunities than playing non-P5 DEs most weeks at Liberty.

-  April 10th, 2021, 7:24 pm #624752
I have nothing to add to the Zach Rice commentary. I would just like to point out that I live in the birthplace of the Lone Star flag. Charles B. Stewart designed the iconic flag. It is everywhere in my little corner of the Promised Land. Last year during the pandemic down time, I painted the shed at my cabin as a tribute. 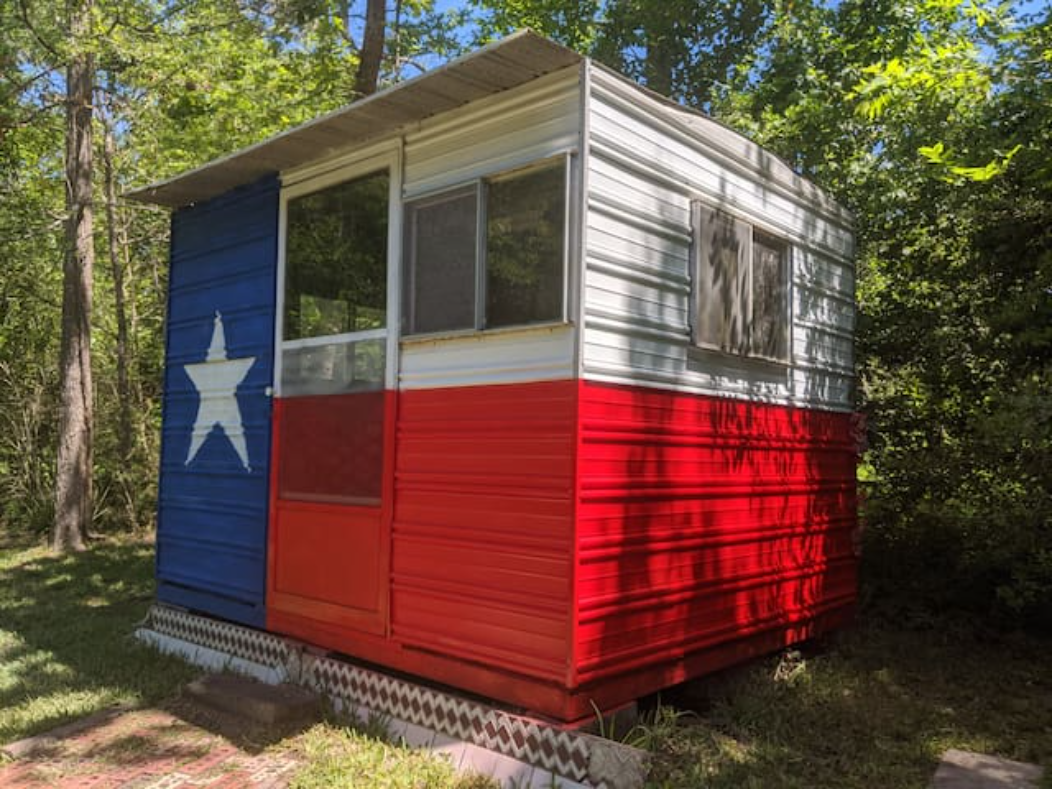 The more you know ...
flamehunter liked this

So we don’t even get the hammer in the openi[…]

I am just increasingly unhappy with the pressure t[…]