The gathering place for LU alumni to wax nostalgic about their glory days and tell current students how easy they have it. Old hags & bright-eyed and bushytailed recent grads both welcome. 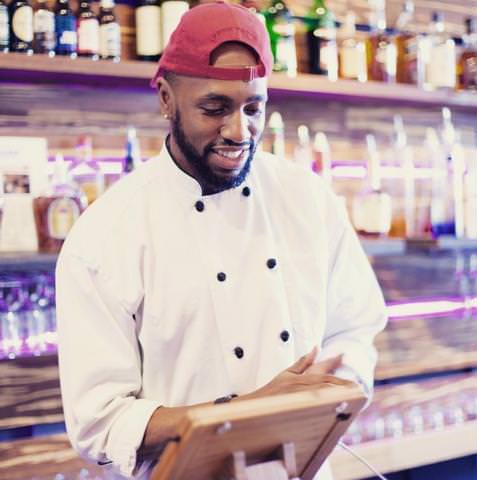 Chef Lauren Williams created a different sense of style when it comes to culinary art. Chef Lauren attended Liberty University where he played football and majored in communications. Upon graduating, he went on to play professional football in the NFL. He signed with the Oakland Raiders and was allocated by the Raiders in 2007 to play in the NFL Europa league for the Rhein Fire. However, after an extremely short career, he went back to his passion for food.

Williams began his culinary career at a contract catering company where he worked in General Management. He then attended The Art Institute of Washington to expand his knowledge of the Culinary Arts. After his time with the contract catering company, Williams moved on to the restaurant scene where he gained even more experience and hands on knowledge within the culinary industry. His experience then landed him a position with a company contracted by DC Public Schools where he serviced school cafeterias across the District by providing healthier meal options for kids.

After his time as Executive Chef with the school district, Williams became the personal chef to John Wall, the starting point guard for the Washington Wizards. Williams has also been a contestant on Food Network’s reality show Cut Throat Kitchen.

Young Gordon Bombay has thrown his name in the h[…]