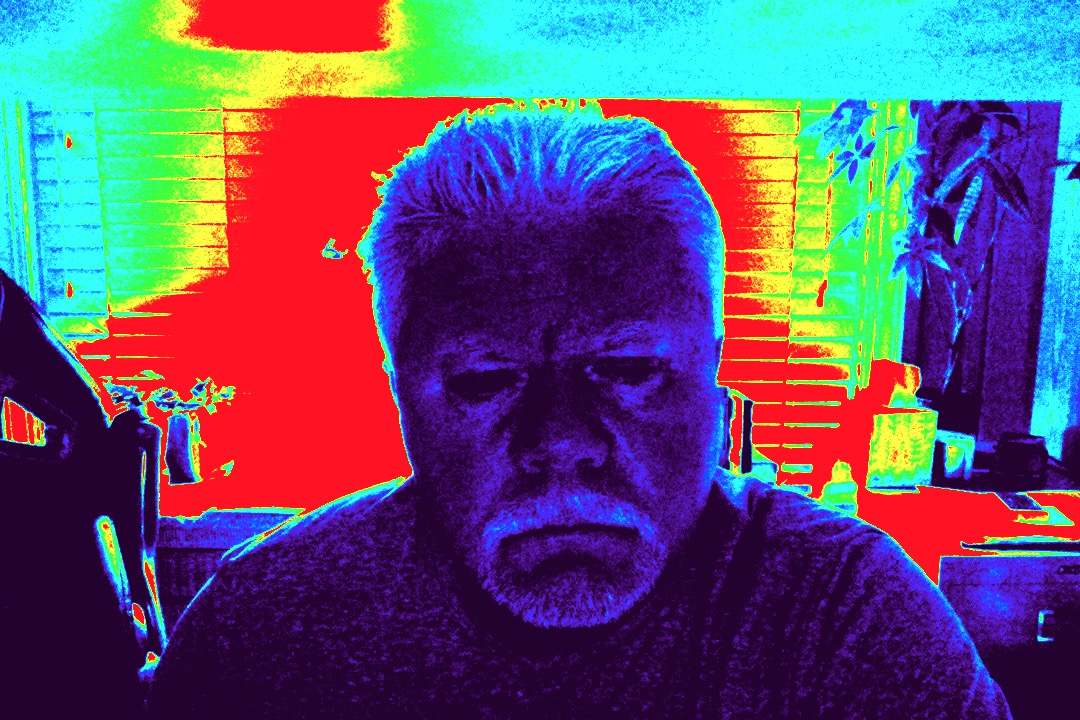 -  April 14th, 2021, 11:13 pm #624917
Another step forward in patience and maturity at Martinsville this past weekend, William finishes a solid 4th with the awesome "Liberty" paint scheme. Really fun to see a guy that may have been pushed around a little in his first couple of Cup seasons, be able to mix it up with some much more experienced drivers on a really tough track. Daniel Suarez needs to not make so much of a little bump he received from William the #99 checked up with old tires. Rubbin' is racin'!

-  May 2nd, 2021, 11:42 pm #625644
You can tell that patience and big picture racing has improved this year. Even when the car is not up to par handling or horsepower wise, William and crew still mange a top 10 finish. Gaining confidence, yet harnessing that energy is quite a balancing act. Hope he can stay humble and grounded, the future looks bright if he can do that!

Praying for her and the family.

I'm going to Dover next week. Spending the weekend in the lots. T's and P's for me.

I'm going to Dover next week. Spending the weekend in the lots. T's and P's for me.

-  June 27th, 2021, 10:31 pm #627997
OH, but for a gallon more gas! William had a really good weekend, but just 7.5 miles worth of gas would have made it great! Still impressed with his development and ability to mix it up and not be intimidated by the established veterans. A stage win, points in another stage and a 12th place finish after running out of gas still keeps him 3rd in driver points. Go Willy B.
ballcoach15, TH Spangler, Sly Fox and 1 others liked this

-  October 10th, 2021, 11:36 pm #633101
Heroic effort for William today and really throughout the playoffs. Hopefully he has had all his bad luck for the next three seasons done with this year and will have a great 2022. Talked to him briefly yesterday at homecoming and he seems like such a genuine good kid. I told him that I had all the faith in the world that he could win today and advance, and if not for a bumper falling off his team mates car, he may well have. Not sure I agreed with the decision to bring him in for tires during the last caution. The cars with clean air out front were nearly impossible to pass and he had been on a roll. His crew chief has made some bonehead calls this year, but William has been a class act and never throws him under the bus. Does anyone know if the Liberty sponsorship is going to be renewed for next year? I hope so, great TV screen time every Sunday and positive exposure for the school with an actual student.

-  October 11th, 2021, 5:10 am #633103
Rick Hendrick said yesterday there will be a big announcement this week, pertaining to Byron.
It's probably sponsorship related.

Your point is well taken, but until then, the Belt[…]

I'm not saying this because I think Jr should st[…]